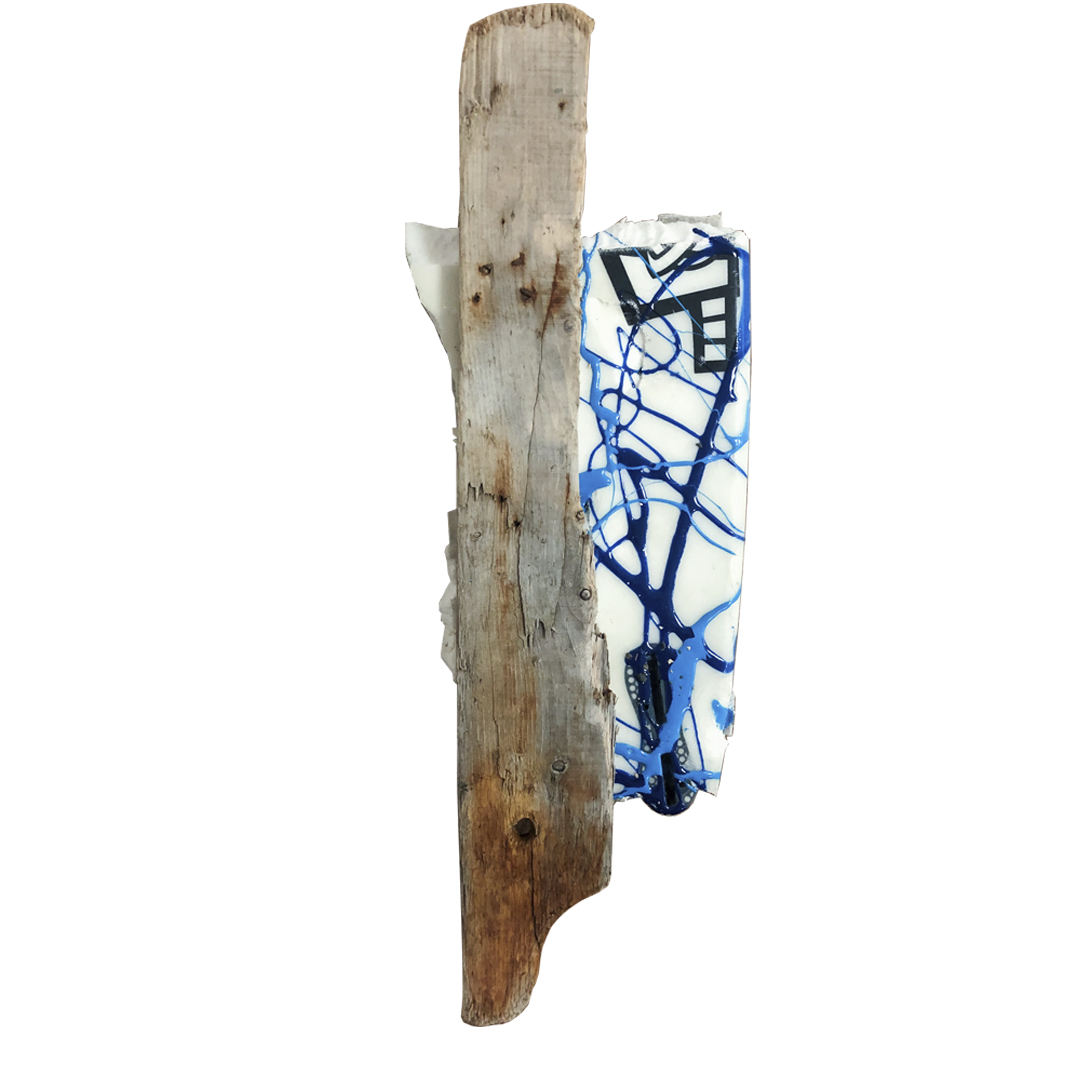 Francis Pérez was born in Canary Islands and started underwater photography taking pictures of the sea bed in Tenerife. As an ocean´s lover and an enthusiastic diver, he focuses the submarine world with a unique style.

He has been awarded with many international photo contests around the world even  the prestigious WORLD PRESS PHOTO 2017, 1ST prize nature.
The sample pictures were selected following the autor art criteria and  the species where photographed in their own environment. 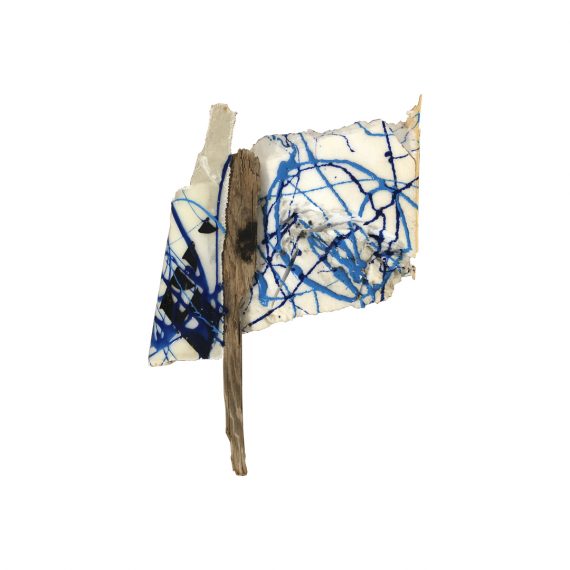 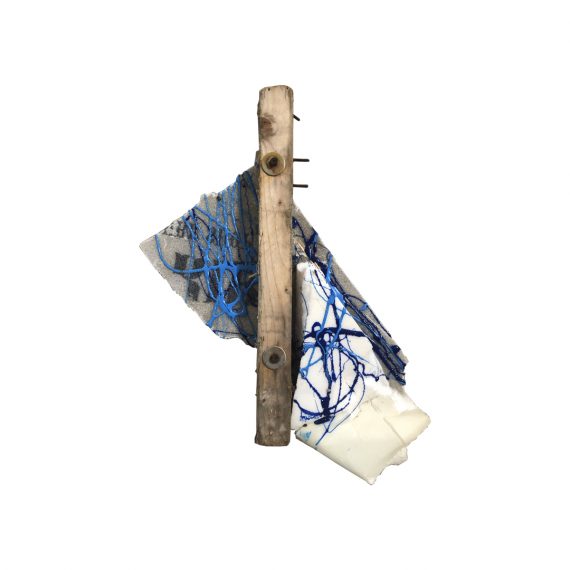 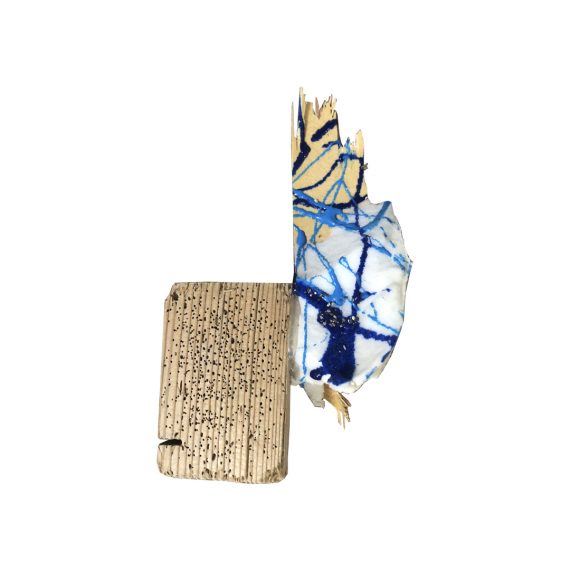